The influence of our Inosanto/Lacoste Kali-Arnis-Eskrima, Arnis and Eskrima, also spelled, “Escrima” is from Guro Dan Inosanto, Larry Hartsell, and the late Guro Edgar Sulite

Islam and Christianity was in the Philippines, Hindu was a strong influence in that part of SE Asia. 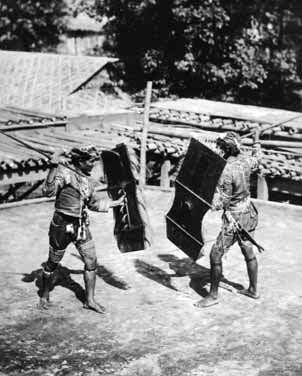 Kali, weapon training, which is commonly done with rattan sticks for practice along with bladed weapons such as various types of swords and knife fighting (as well as variety of other weapons) are taught usually before empty hand fighting is practiced.

In Kali, there are also a very good empty hand blade defenses as well as take-downs and and ground work from Dumog (a subsystem of Kali—the grappling range, which is very destructive using bites, pinching and weapons) which makes this style very good for self defense purposes for the average person.  Kali is a complete system making the most of its fighting methods in all ranges including a strong focus on grappling range; all of which can be done with or without a weapon in this martial art. 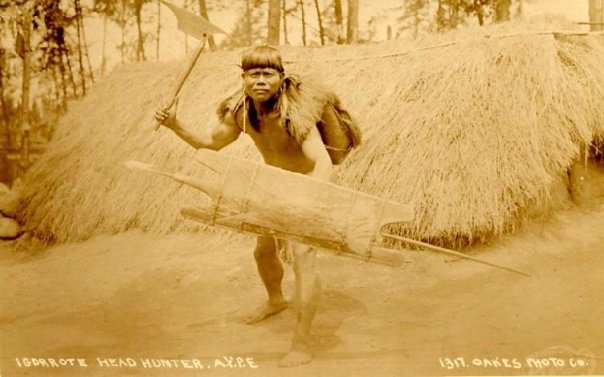 No one can can learn how to defend themselves against a weapon without the study of a sophisticated weapon oriented martial art such as Kali, and this area of realistic ancient fighting is definitely it, with hundreds of years of success of defending their land from foreign invaders. It is highly recommended that if you feel uncomfortable practicing the blade defenses in a style that is not weapon oriented, try Filipino martial arts to see the differences for certainty and survival!

Below, you will see a trapping exercise (Higot Hubud Lubud which means to tie and untie then blend)  that is traditionally done in the Inosanto and Pekiti Tirsia Kali practiced at the Practical Self Defense Training Center in Waterbury, Connecticut. The sequence will not be easy to follow on this web page, but you will at least get an idea how we train against an individual randomly knife slashing as opposed to a predetermined technique to practice. This is important to constantly practice to understand for both the art and science of Kali as well as the self defense potential it offers.

“Never interrupt your enemy when he is making a mistake.” – Napoleon Bonaparte

The Filipino ancient warrior systems are sometimes referred to as Arnis, Escrima, which by the way are the most popular names. Arnis, Eskrima or Escrima is a Spanish origin. “Kali” is the ancient indigenous name taken from the word :Kalis. ” Kalis is an ancient blade which is also native to the Filipino people. 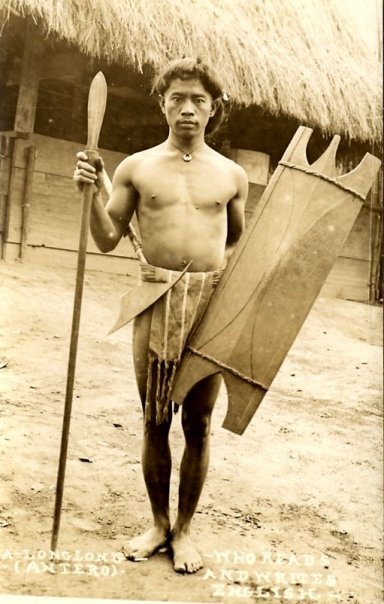 The most complete Filipino Martial Art curriculum in Connecticut, guaranteed!

Kali, although this area of Filipino martial arts is known to some people after the Spanish settlement in the Philippines as Arnis or Eskrima is an important class to attend for a complete understanding of self-defense. There is nothing like taking weapon defenses from a very well put together weapon oriented martial art.

The more advanced people do their drilling a little more randomly. Isolation sparring is also done to solve problems and gain defensive reflexes in a certain angle of attack coming at a student at a given time. Or to just get better at defending a certain angle for attribute development. A lot of knife sparring with methods of sparring such as knife Vs knife, double knife Vs knife and double knife Vs double knife and most importantly empty hand Vs knife is done. Knife wrestling is also done constantly with Knife Vs Knife or empty hand Vs knife

as well. Empty hand fighting methods Vs weapon, really develops fast reflexes and that is real good scenario training for self defense purposes if that situation should ever occur!  And in a knife fight or if ever attacked by a knife wielding individual…he does not want to give up his weapon, so this type of training is very important to understand and to train hard in to be prepared ahead of time if you are ever attacked by a bladed weapon as well as a full understanding of the Filipino art and culture!

For a selection  of different stick sparring exercises, you

have a choice to use either foam covered sticks with as much gear as you want to wear or the real rattan with minimal gear. Layog and Dumog (Clench range) is learned with a knife and without a knife along with stick Vs, stick or empty hand Vs stick. Panantukin (hand range) along with Pananjakman (kicking range) are learned also to enhance your Kali skill for your empty hand fighting. The empty hand area of Kali is good for empty hand Vs weapons so you can develop quick reflexes if ever needed in such a serious self defense situation.

To understand what our Filipino martial art background is based on, here are 12 areas of the Lacoste / Inosanto Blend of Kali with some of the terminology that is used at the Practical Self Defense Training Center: